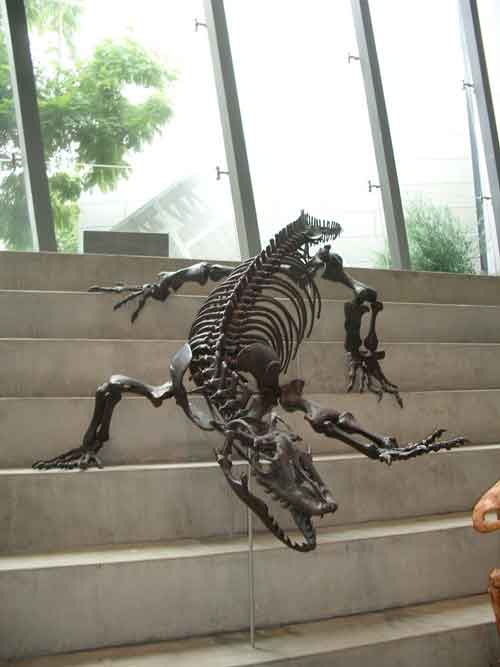 There was a time when I began to question my spiritual life – not that I ever abandoned the idea of God. It was just that my faith seemed to have become inadequate for the dilemma I was facing. You see I began to realise that despite the fact I had given my life to Jesus and fully believed in his saving grace, there were past traumas in my life – things
that affected my behaviour – that refused to be healed. I had no doubt that Jesus could heal them, but all my pleading and tears seemed to have no effect. There were still places I couldn’t go, situations I couldn’t face.

It seemed that other Christians could, but not me. It was obvious that I was unable to overcome my brokenness, and I felt ashamed. I tried talking to my pastor about it all, but ended up feeling even more despondent, because it was made clear to me that my faith was lacking (like I didn’t already know that?) – did I not believe that I had been redeemed?! I got tired of talking to others in my church, because, as Christians who had triumphed over the world (or had they?) they simply couldn’t understand where I was coming from. So I felt that the word ‘redeemed’ was just that, a word without substance. I had no real understanding of it’s meaning, and that bothered me.

Then, while all this was happening, my father died.

I travelled back to my childhood home to arrange the funeral, and then set about clearing the house for sale. When I walked in the door my heart sank. You see, my dad was an inveterate tinkerer. He would pick up bits of metal from the side of the road, or from the local dump, bring them home and turn them into something he hoped was useful. As a result the house was replete with these home made artefacts. There was the teapot trivet and the toast rack (a bit wobbly, but functional), brackets and hinges that held shelves up, hooks and chains to hang the pot plants – you name it, dad had made it. But it didn’t stop there. On the front lawn were two metal ‘sculptures’, a large goanna and a tree. Dad also liked to be creative with his rubbish.

At first I wanted to gather all these knick-knacks up and take them back to the dump where they belonged, but as I picked each item up, I remembered dad trying to show me what he was doing to shape it into its new life. I also remembered how his face shone, and how lovingly he worked on it until it was just right. If he was disappointed at my lack of interest, he didn’t show it. I, on the other hand, was embarrassed to bring my friends home. Nothing was new and shiny like they were in their homes. I suppose that’s why, as an adult, I strived to surround myself with up to date, beautiful, functional things. I began to wonder if it was the same for my spiritual life. I wanted
things to be clean and restored to their original glory, but it simply wasn’t happening.

It was impossible to tell what these broken bits and pieces were made for originally, but what they ended up as, in the creative care of my father, was functional, and – I had to
admit – beautiful in their own way. This became even more apparent in the two metal sculptures on the front lawn. The goanna was large and sleek, and looked as though it was about
to crawl along the driveway out onto the road. The tree wasn’t just a straight up-and-down tree. It’s branches were curved to one side as if carved by a prevailing wind. These installations didn’t just sit there – they lived there.

The physical labour of dealing with my father’s work gave me time to meditate on my own spiritual dilemma. Perhaps my idea of redemption was unrealistic. I expected everything to be healed to my sense of perfection, so that I became what I thought I was meant to be – all squeaky clean and able to function properly in the service of the Lord. I thought I could go back to Eden before the Fall and live the life God intended for all of us.

What I didn’t understand was that we can’t go back. We can’t undo our past experiences that damage us. We can be healed, but not necessarily to our specifications. I was realising that maybe true redemption meant God (much like my father) picking us up from the side of the road or the rubbish dump and lovingly (love being the operative word here) refashioning us into something useful, be it a teapot trivet or a toast rack or the tip of a goanna’s tail or a leaf on a tree.

As I worked on the house clearing I came to see dad’s work in a new light. I selected a few items to take home or sell, but sadly had to consign a lot to the dump, fervently hoping that someone else will see the potential buried in each scrap, and do what he did. I even managed to transport the two sculptures home to my front lawn. My wife thought I was mad, but has grown to like them, even christening the goanna ‘George’.

It took me a while to digest all of this, and feel comfortable with being who I was (or rather, who I had become). It also took some time to be able to fully trust that God knew exactly what he was doing in shaping me for his purposes, even if I didn’t quite understand them. Also one of the interesting spin offs of all this was that I now gravitated towards people in my church whom I had previously dismissed as weak or inadequate. I now wanted to know more about them and their
experiences, and discovered that like me, they struggled with their own broken lives. I realised that, like my father’s creations, they too were beautiful in their own way. They, like me, had been taken by God and lovingly worked to reshape their lives. They too needed to know their own worth and
have their own purpose validated.

So my aspiring to a squeaky clean image is a thing of the past – scrapped, you might say, for the better – and I am no longer ashamed. Also I find myself getting excited about what God has in store for me in the future. You never know, I might end up as one of George’s toenails. But whatever happens, I know that I will be placed there with love, and with a definite purpose in mind.