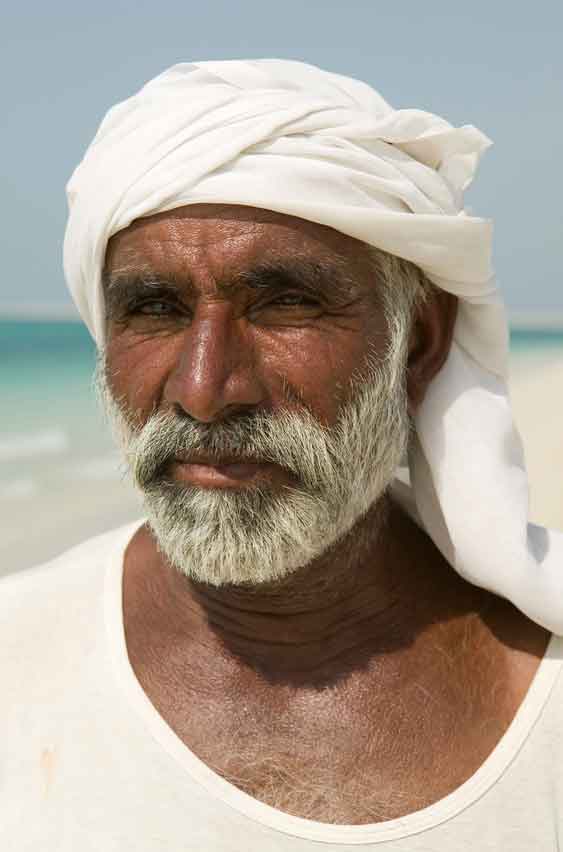 It was a long time ago, and I was very young. An apprentice, actually. I was the one who found the star (keen young eyesight, I guess), but it was my masters who recognised its significance. It was they who scoured the scrolls and made sense of its brilliance, not I.

I remember being beside myself with excitement when I was ordered to accompany them on that journey – I, who had hardly been a mile from my home, undertaking such and adventure! I tried not to show my excitement, but I don’t think I fooled them for a minute.

We had to find a king, you see; Follow the star which told of his rising. No easy task. Have you ever followed a star? Very vague. Not really a precise thing to measure distance of pinpoint something as small as a house. But follow we did.

We headed west and ended up dropping in on Herod to see what he knew. He, being a king himself, should know such things. He could tell us nothing to help us in our quest, but he did consult the Jewish scholars, who said that according to their scriptures, this Messiah-King was to be born in Bethlehem. Herod made a great show of interest, and promised to worship this king himself if we would just return and tell him where he was. Even I could see he was lying. But we were polite, paid our respects and departed.

Our distrust was reinforced by a dream one of the others had – strong enough to eventually send us home on a long detour, which was tiring to say the least, especially for the older members of our group.

But I digress. One of the foibles of old age. Please bear with me.

We eventually did find the child in Bethlehem. How we knew he was the one still mystifies me, but we simply did. Something else that puzzled me were the gifts that we brought. I could understand the gold – he was, after all, a king. And frankincense – for a god, a messiah. But myrrh!? A burial spice!? Such a thing speaks of death, not a king who would live in glory and triumph, and fight and win battles. The others tried to explain it to me, but it never quite made sense to me. Eventually they shrugged their shoulders and said something like, “You’ll come to understand, as you gain wisdom.”

Well, I have grown in my understanding, but the issue has never quite been resolved. All my life it has dogged me, like an unreachable itch.

Anyway, we left our gifts, and, as I said, made our way home, avoiding Herod. Just as well. A few months later news filtered in that he had committed yet another atrocity. He sent his soldiers into Bethlehem to kill all the children under the age of two. I wondered if our king was among them. If so, his reign was short lived.

The memory of that visit has stayed with me. But if the child had been a king like Herod, there was no evidence of it. Over the years I have seen kingdoms and princes come and go, political power continues to be wielded by ruthless men, but there was no mention of Jesus (that was the baby’s name) in all of this. Meanwhile I have grown old, very old.

And restless in my inability to scratch my itch.

That is, until recently.

We’ve had an influx of refugees. Rome has risen up and crushed the very nation we visited. You may have heard of it. Their centre of religious and political power, the temple, was destroyed, along with all Jerusalem. Those who could, fled. And some ended up here. And some of them brought something with them. I heard of it in one of my few forays into the marketplace.

The name ‘Jesus’ was mentioned.

The itch got itchier.

I discretely made some enquiries among that group.

The Jesus he spoke of had been an itinerant preacher, who claimed to be the Messiah. For his troubles he was vilified by the Jews and crucified by the Romans about forty years ago.

I did my sums.

Yes, it could be the one. He might have survived Herod after all. But this kingship was upside down! Still I couldn’t let it rest. I found where these ‘followers of the Way’ were meeting, and went along.

It wasn’t easy. They were hated by their fellow Jews, and the locals weren’t too hospitable towards them either, so there was a lot of secrecy surrounding the sect.

They claimed that though Jesus had been crucified, he had risen from the dead. From the dead! Myrrh – the burial spice! I remembered the beautiful child I had seen, and the gifts we gave, and it slowly began to make sense.

I thirsted for more, and received more than I had ever asked for.

You see, one night I met him in a dream. I saw the child, who beckoned to me. As I approached, the child became a man, his hands and feet displaying hideous scars, and I knew – I knew – that he was the king I had always sought, the one to whom my total allegiance belonged.

Our gifts had been as true and accurate as the star. And his kingship, his topsy-turvy kingship, was evident in the lives of his followers I got to know – in their courage, their cheerfulness despite persecution, and the message they brought with them. Their lives had been turned upside down – they had lost everything, and yet they rejoiced! This resurrection talk was being played out in their lives! It came to me suddenly that this was what I had longed for all my life, without really knowing it.

As I have said before, I am old, very old, but after such a long journey which began with that star so long ago, I have finally come home.

The persecutions have been stepped up. I don’t expect to live much longer. As a follower of the Way I am a target. But I don’t mind.

I have come to realise that death is only the beginning.